I recently acquired a really old, Celeron-class laptop with something like 128 MB of RAM and a 10 GB hard drive. It came with Windows ME, but I wanted to install some form of Linux on it and make it at least marginally useful, as sort of a lightweight family PC. I have but few goals for this machine: it should be able to surf the web (no Flash necessary; would even sacrifice JavaScript), it should be able to process Word documents, and if at all possible it should be able to run some older Windows apps using Wine.

My first attempt at creating such a thing came with Xubuntu 8.04. At first I tried to use the bundled Firefox 3 and Xfce desktop environment... but as it turned out, that was too much for the slow hard drive and processor of my old computer. I decided to replace Xfce with IceWM, an old favorite of mine. Similarly, I replaced Firefox 3 with Midori, a much lighter-weight web browser based on WebKit. I kept the Xfce terminal emulator though, because I much prefer it to xterm and don't want to install gnome-terminal. I also installed iDesk to provide some primitive desktop icons.

Here's a screenshot of my awesome new Linux desktop in action: 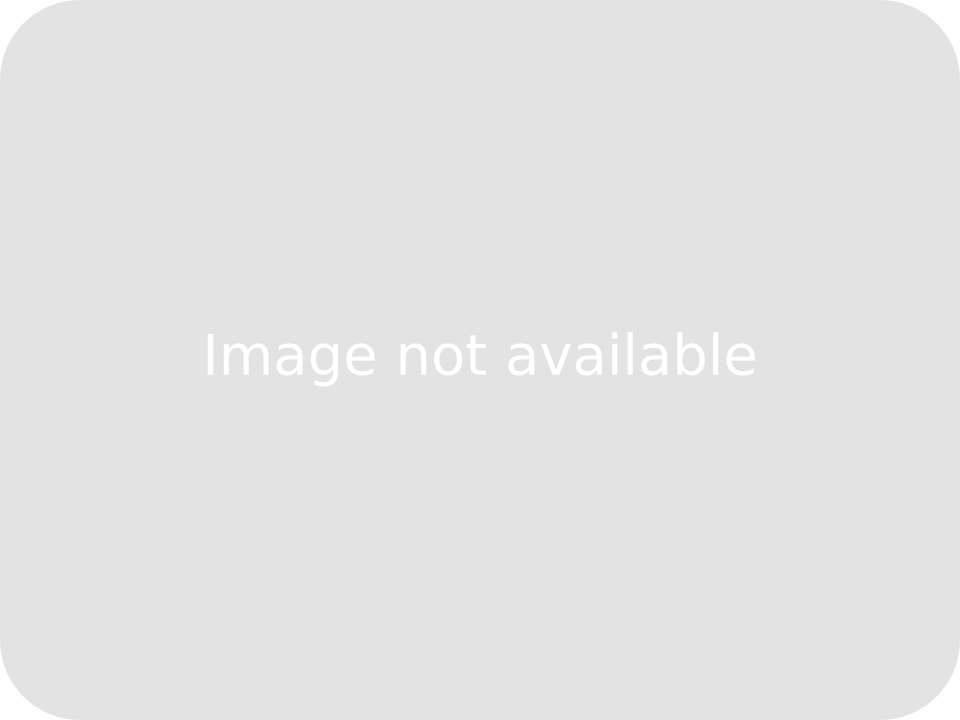 It is rather primitive, as you can see. Note the, uh, shamelessly ripped-off titlebar graphics. One problem remains, however: the computer takes far, far too long to boot up. It seems to me that, despite Xubuntu being relatively stripped-down compared to regular Ubuntu, it's still too bloated for my old computer. That is why this is only "part 1": my next plan is to see if I can build a super-lightweight Gentoo-based system for my old laptop, hopefully with something like software suspend (now TuxOnIce) to improve response times. At the same time, I might take a leaf from gOS (1.0)'s book and use the Enlightenment window manager.